In this spin-off of `The Hills’, Whitney Port leaves Los Angeles in favor of New York, where after a stint working at Diane Von Furstenberg’s global design house, she joined ELLE magazine where she met “frenemy” Olivia Palermo. She eventually embarked on her own clothing line under the guidance of Kelly Cutrone. When times get tough, will Whitney be able to make it in the city or regret leaving her life in LA behind. 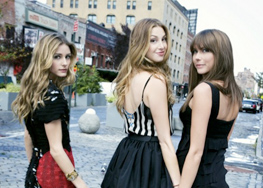 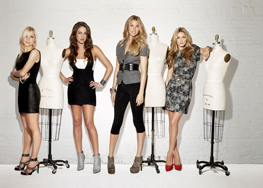 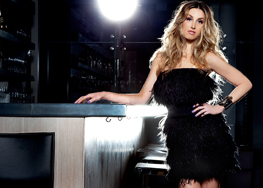 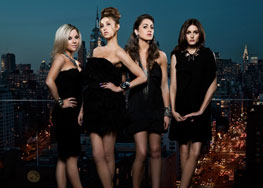 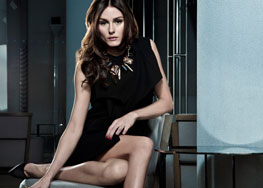 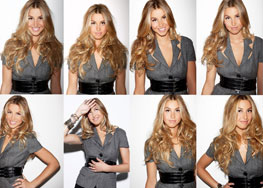 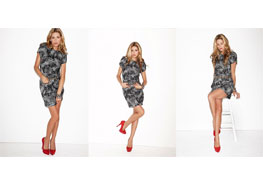 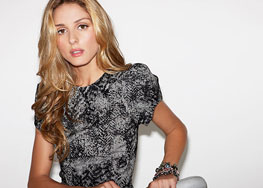 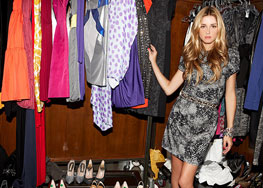 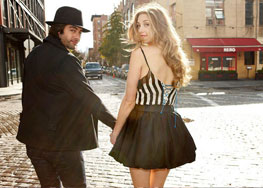 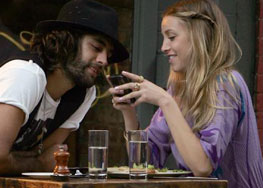 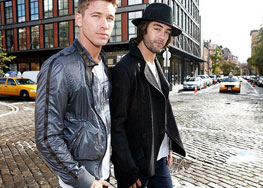 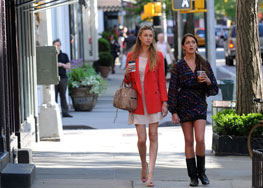 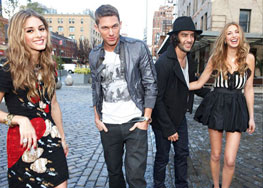 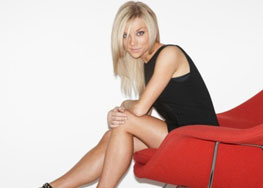 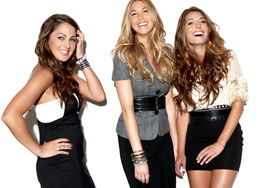 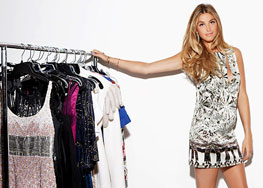 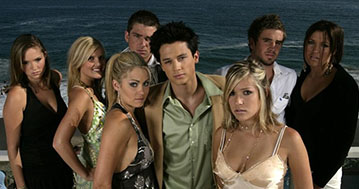 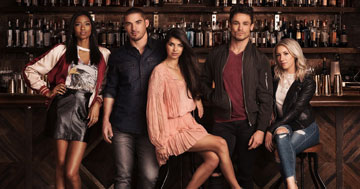 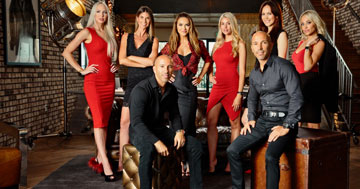